A colleague of ours in Italy has discovered something peculiar about the photo on the cover of a new book about Carmen Hernandez, the deceased foundress of the Neocatechumenal Way.

If you’ve been observing the Neocatechumenal Way for some amount of time, you know that the Way is pushing hard to have Carmen beatified.  A good part of this effort involves the publishing of this book, supposedly composed of excerpts from her diary: 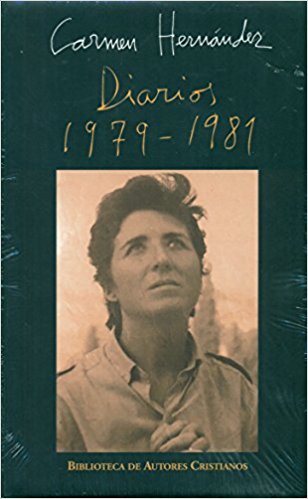 Take a look at the photo of Carmen on the cover.  At issue are those “praying hands”.  Many believe that they were inserted into the photo after it was taken.

The issue is this:  if the cover of the book is faked, how on earth could one trust the contents of the book?

It is not hard to find many examples of the same photo without the “praying hands”.

The Italian version of the same book avoids them: 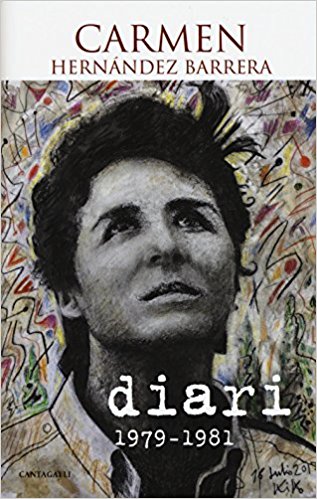 And Kiko excludes the “praying hands” when preaching.  Here is a screen capture from Kiko Arguello’s 2017 Advent video: 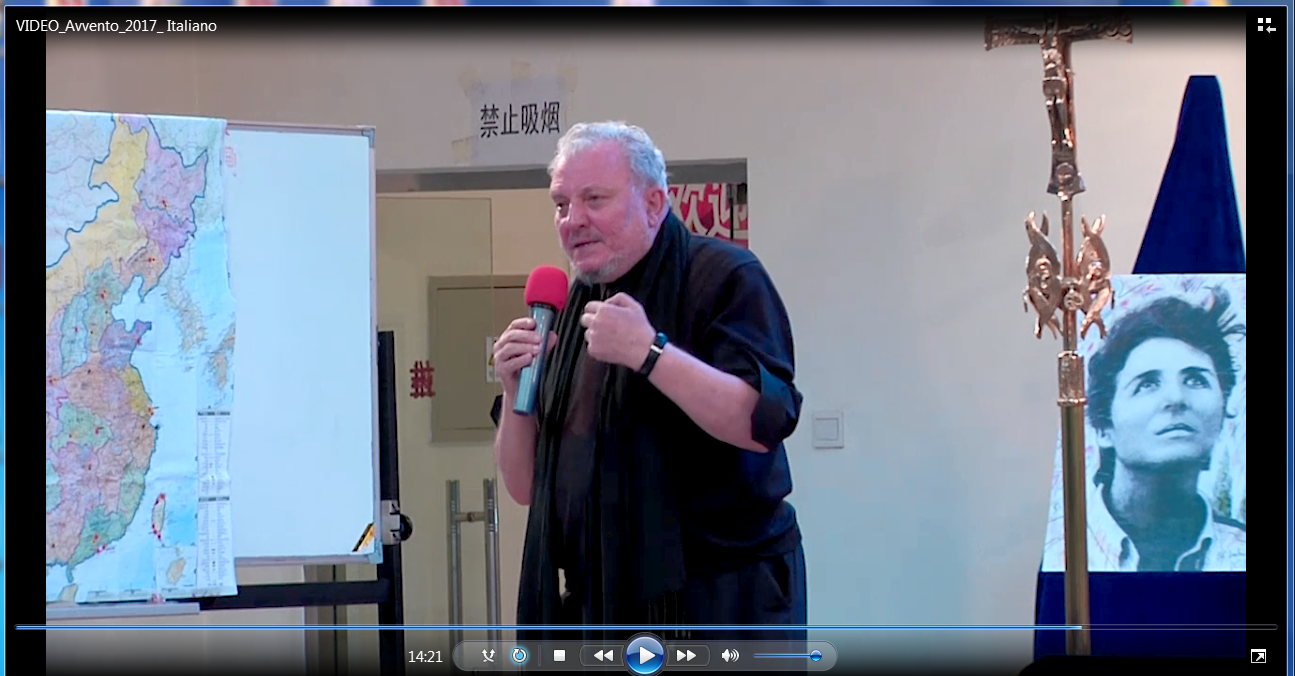 Luckily, there exists an uncropped version of the photo that includes the fake praying hands.  Here is one, from the Spanish Buenasnuevas blog: 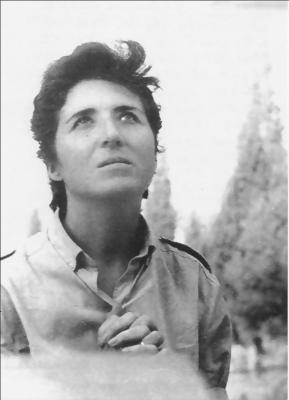 Here’s another from Zenit, courtesy of the Archdiocese of Madrid:

Take note of the inexplicable blurry bar below Carmen’s hands.  Let’s zoom in on this:

One can see a distinct white cutout where her right elbow is supposed to be and the blur conveniently masks where her forearms and wrists are expected.  And one can also see her inner left arm at the elbow, and it is clear that the small section of her left forearm is not angled upward as one would expect if she was clasping her hands at her chest!

Now let’s zoom in on her hands:

One can see a ring on her right hand.  Try finding any photos of Carmen wearing a ring!

If the cover of the book is faked, how on earth could one trust the contents of the book?