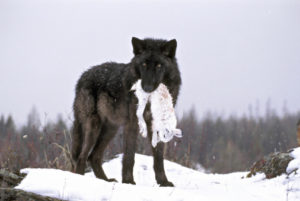 I was a father to the needy;
I took up the case of the stranger.
I broke the fangs of the wicked
and snatched the victims from their teeth. Job 29:16-17

Four decades ago, some men on Guam suffered terrible sexual abuse at the hands of a powerful churchman.

Some churchmen knew, but feared for their own ministries,
and did nothing,
and said nothing,
or perhaps were ignored.

But for four decades,

three of these men and one mother, survivors all,
at great personal risk, and with great trepidation, shared their stories publicly with us.

who know that unity requires justice, and that
justice requires truth,

it’s time for us, sinners though we be…

to take up the case of the stranger,
to break the fangs of the wicked, and
to snatch the victims from their teeth.

4 thoughts on “Breaking the Fangs of the Wicked”